The World Health Organization currently recommends that people conduct at least 600 metabolic equivalent minutes (Met minutes) of physical activity – the equivalent of 150 minutes a week of brisk walking or 75 minutes of running. But a new study suggests that most health gains are actually achieved at a much higher level: between 3,000 and 4,000 MET minutes a week. (Study: http://dx.doi.org/10.1136/bmj.i3857)

Analyzing studies published between 1980 and 2016, the researchers found that the pattern highlighted was most prominent for coronary heart disease and diabetes, and least prominent for breast cancer. For example, individuals with a total activity level of 600 Met minutes per week had a 2% lower risk of diabetes, compared with those reporting no physical activity. An increase from 600 to 3,600 Met minutes reduced the risk by an additional 19%. The same amount of increase yielded much smaller returns at higher levels of activity.

The metabolic equivalent of task (MET), or simply metabolic equivalent, is a physiological measure expressing the energy cost (or calories) of physical activities. One MET is the energy equivalent expended by an individual while seated at rest. While exercising, the MET equivalent is the energy expended compared to rest so MET values indicate the intensity. An activity with a MET value of 5 means you are expending 5 times the energy (number of calories) than you would at rest. So if you walked at a quick pace equivalent to 5 METs for 30 minutes it would be calculated as follows: 5 METs x 30 minutes = 150 MET minutes.

The Physical Activity Guidelines for Americans designate the following aerobic intensity categories based on MET levels:

Following this formula running for 30 minutes or walking for 60 minutes would average around 180 MET minutes.

While it may sound daunting to think of accumulating 3,000 MET minutes, it’s quite possible to reach when you build in short bursts of physical activity throughout the day in addition to your regular workout. For example, climbing stairs for 10 minutes, vacuuming for 15 minutes, gardening for 20 minutes, running for 20 minutes, and walking or cycling for transportation for 25 minutes, on a daily basis, would together achieve about 3,000 MET minutes a week.

Or building in a longer workout to start the day and limiting off days to just once a week can also help you reach this lofty goal. A 60 minute cardiovascular combining both moderate and intense segments 6 days a week plus weight training for 20 minutes twice a week would push your MET total to nearly 2300, requiring only minimal additional activity which could easily be obtained with a daily 30-minute afternoon or evening walk.

Considering exercise not only benefits your health but also boosts your brainpower, creating a daily routine that prioritizes physical activity is critical to your ability to consistently perform at high levels, and maintain energy and engagement over time.

Heidi Hanna shows you how to understand and transform your relationship with stress, mastering it for good.
Get Started > 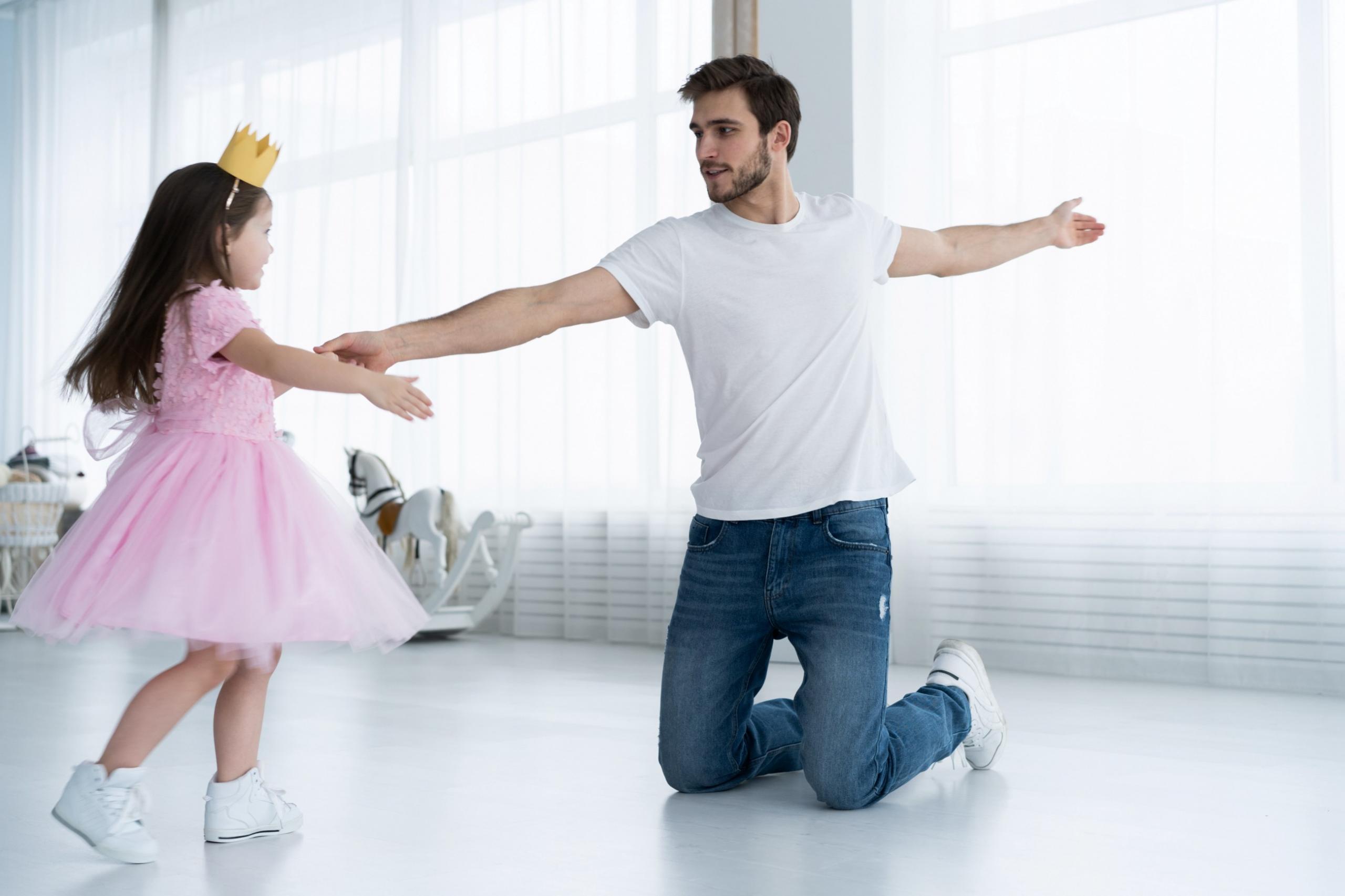 Learning to Dance with Depression: Part 2

When the music stopped Continue reading on Medium » 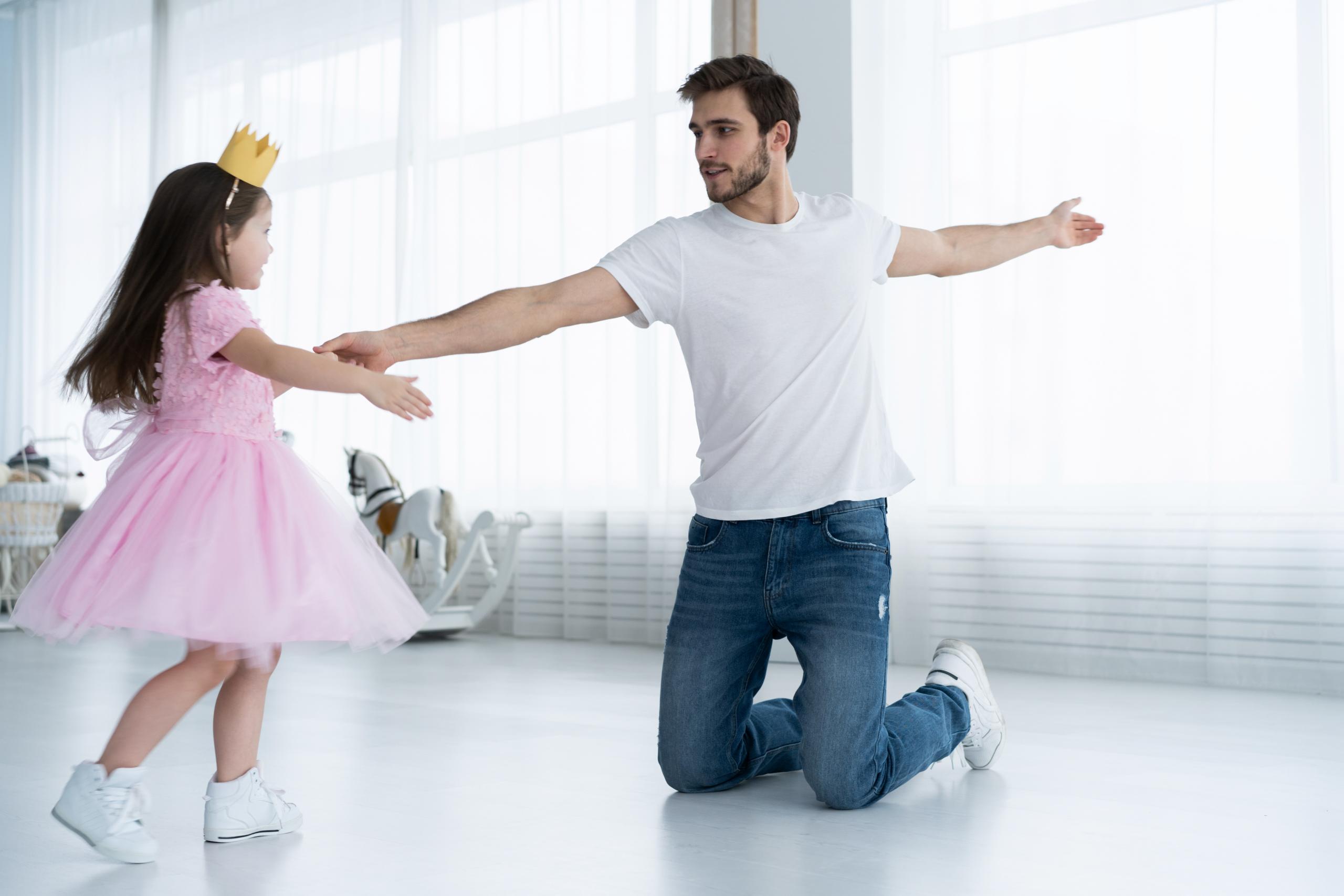 Learning to Dance with Depression Post 2: When the Music Stopped

I never intended to write this blog.   As I have been working through The Artist’s Way by Julia Cameron, I’ve allowed myself to nurture and

When Stress is Critical For Success

Have you ever observed Mikhail Baryshnikov’s feet? Continue reading on Medium »

Get Heidi’s monthly email digest with her latest research, articles, talks and tools for your journey to Stress Mastery. She’ll never spam you! (spam is bad for stress) 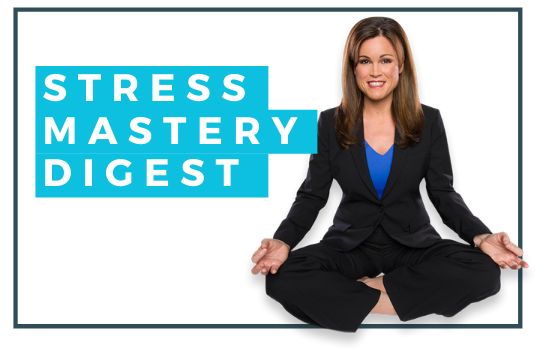